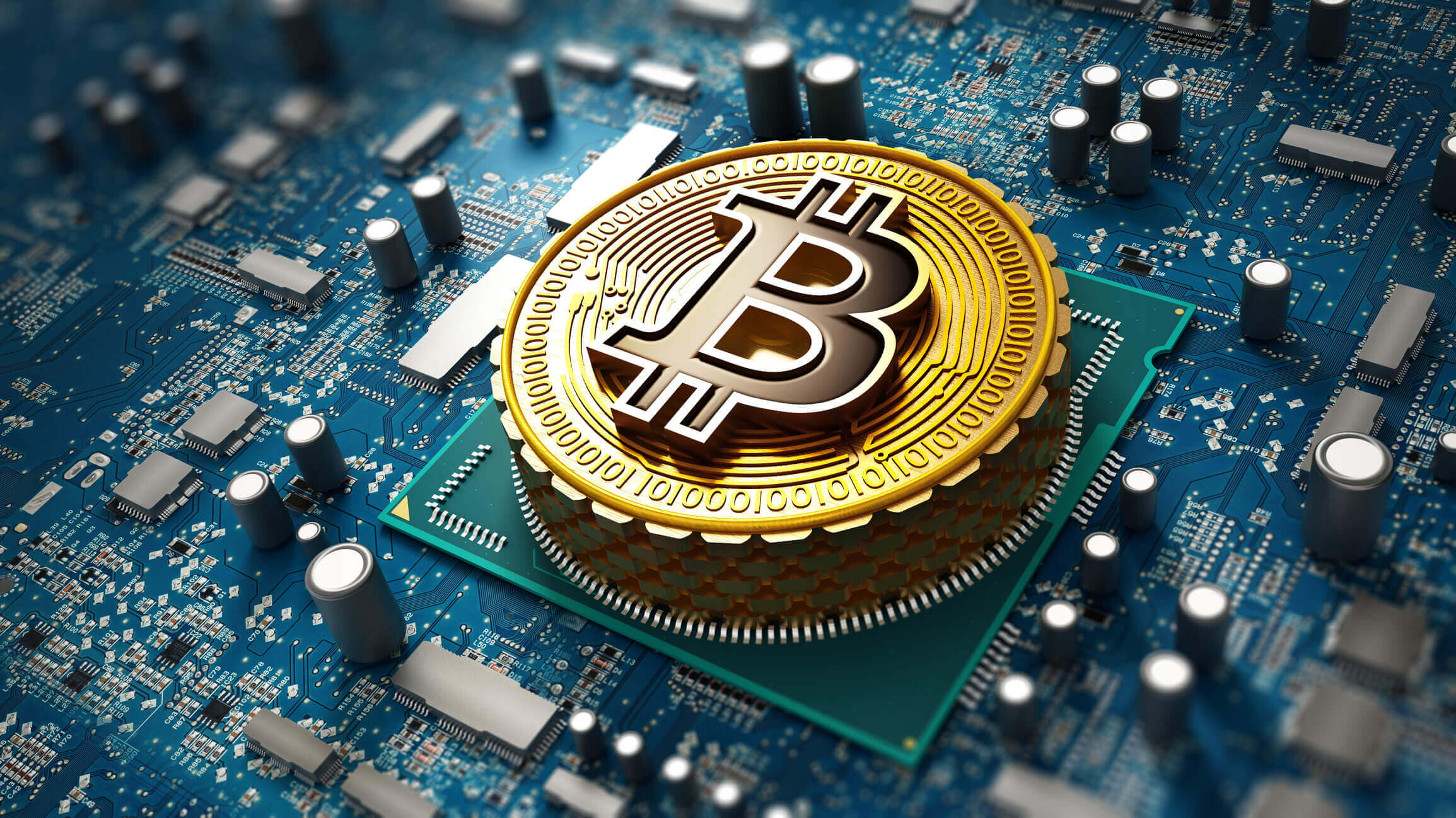 As a diversified distributed energy company, Moser Energy Systems is an industry leader in power generation. Leadership in anything requires continued innovation, and that is exactly what Moser Energy Systems has done in its most recent partnership with a company that specializes in Bitcoin Mining.

Bitcoin is a form of cryptocurrency, and Bitcoin mining is how new Bitcoins are introduced into circulation, and it involves a complex series of transactions that are powered by blockchains. In order to add a “block,” Bitcoin miners must solve complicated math equations using powerful computers.

“We mine Bitcoin using natural gas generators as the power source,” a spokesperson for the company partnering with Moser Energy Systems stated. “The number one competitive advantage in Bitcoin mining is finding access to inexpensive power.”

To get inexpensive sources of gas, miners look for high flare intensity areas and stranded or challenged wells, which oftentimes means remote locations. This is where Moser comes in.

“We contact these producers, and we negotiate a deal to buy their natural gas,” the spokesperson said. “So, we put these Moser Energy Systems generators onsite to generate tremendous amounts of power at the drill site, and then we build out data centers from shipping containers and fill them with Bitcoin mining computers.”

“Moser has been a phenomenal partner for us,” the spokesperson beamed. “They have had tremendously good uptime and when it comes to very interesting and unique problems that we have at different sites, they’ve been very helpful troubleshooting and figuring out exactly what we need to do when it comes to the right configuration of engines to build out a site exactly how we need it so that we can get as close to that hundred percent uptime as possible. It’s not very often that you’ve got the Senior VP of the company answering phone calls and troubleshooting annoying gas flow problems on the weekend.”
Moser Energy Systems has helped many Bitcoin mining operators power their cryptocurrency operations. As the world’s demand for expert partners grows, Moser Energy Systems will meet the challenges head-on.